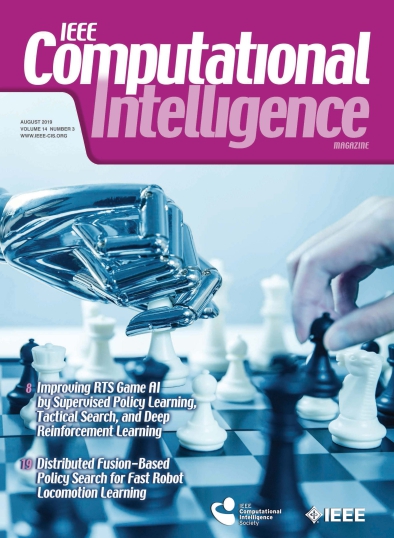 The IEEE Computational Intelligence Magazine (CIM) publishes peer-reviewed articles that present emerging novel discoveries, important insights, or tutorial surveys in all areas of computational intelligence design and applications, in keeping with the Field of Interest of the IEEE Computational Intelligence Society (IEEE/CIS). Additionally, CIM serves as a media of communications between the governing body and its membership of IEEE/CIS. Authors are encouraged to submit papers on applications oriented developments, successful industrial implementations, design tools, technology reviews, computational intelligence education, and applied research.

Contributions should contain novel and previously unpublished material. The novelty will usually lie in original concepts, results, techniques, observations, hardware/software implementations, or applications, but may also provide syntheses or new insights into previously reported research. Surveys and expository submissions are also welcome. In general, material which has been previously copyrighted, published or accepted for publication will not be considered for publication; however, prior preliminary or abbreviated publication of the material shall not preclude publication in this journal.