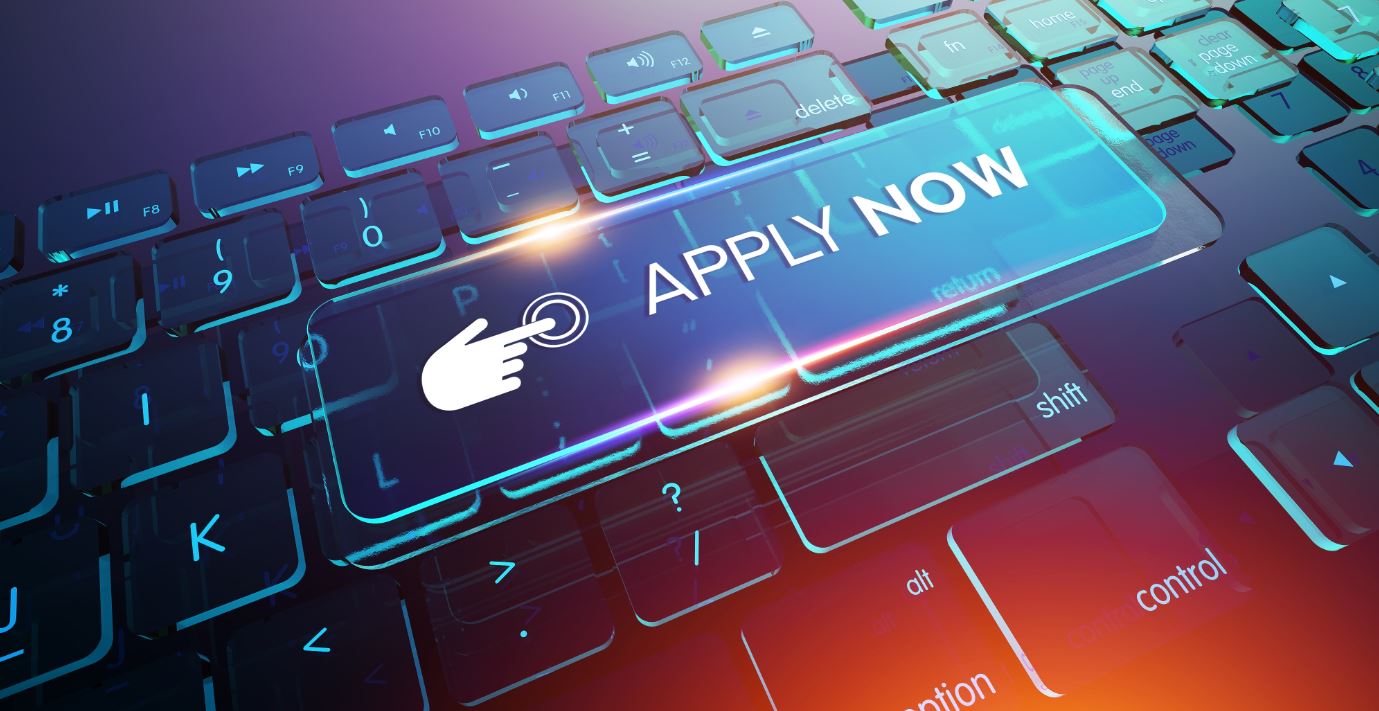 The IEEE Computational Intelligence Society is inviting applications for a competition for an additional funding opportunity for 2022.

The IEEE Computational Intelligence Society (CIS) funds scholarships for deserving undergraduate, graduate, and Ph.D. students who need financial support to carry out their research during an academic break period. Any student with a meritorious project is invited to apply, but scholarships will be granted only to applicants who are student members of the IEEE CIS and students at the time the scholarship is awarded.

The primary intent of these scholarships is to cover the expenses related to a visit to another university, institute, or research agency for collaboration with an identified researcher in the field of interest of the applicant. In certain cases, the scholarship may also be used to cover expenses related to supporting the student at their home institution for intensive work on a particular project, if – due to extenuating circumstances – such work cannot be continued as scheduled during the regular academic semester.

Funds CANNOT be used for stipend, salary, conference travel, or buying computers or other equipment. Funds can be used to cover travel expenses as well as certain living expenses (such as housing).

The field of interest of applicants is open but should be connected with an identifiable component of the CIS (neural networks, fuzzy systems, or evolutionary computation).

The amount of a CIS scholarship varies from $1,000 to $4,000. We expect to award 3-5 scholarships every year. The number of scholarships depends on the budget approved by CIS ADCOM. Renewals and continuations for second-year support will be considered only if the justification for such a request is sufficiently compelling.

To apply for a CIS scholarship, interested applicants should submit a proposal to the CIS Graduate Student Research Grants Sub-Committee. Your proposal, to be submitted as a single PDF file, should state the general purpose of your request, and should including the following:

Information in the file must follow the above presentation order.

Only if requested by the referee, reference letters can also be sent directly to the Graduate Student Research Grants Sub-Committee Chair in order to submit them without the intermediary of the student. Such letters will then not be viewable by the student.

All applications MUST BE RECEIVED no later than the deadline. Submissions should be made via this Submission Form

Evaluation and selection will be based on:

After the end of the sponsored project:

Deadline for submission of applications: April 22, 2022

Work must be completed and funds must be spent by: November 30, 2022